Do you think Bruno Mars remembers that huge hit from the 90s called Remember the Time by Michael Jackson? I think he probably remembers. His song, Finesse, basically uses the same melody for the chorus. It seems like Bruno is all about that retro sound seeing as Uptown Funk was another Michael Jackson incident as well as a Prince by the way of Morris Day ripoff. Which side do you prefer? I always liked Remember the Time from Michael’s last giant album Dangerous from the 90s. Nirvana knocked it off the number one spot on Billboard with Nevermind, and then I feel like Michael never really could get back that throne. The similarities in these songs is best represented by this well-crafted mash up for your listening pleasure. 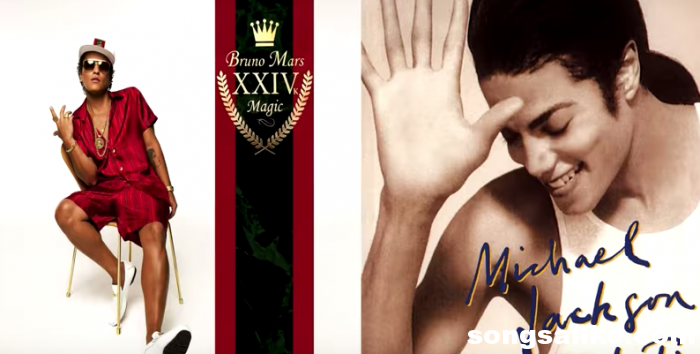