We’ve all thought about sampling the audio from the Challenger Space Shuttle disaster, but Beyonce finally did it on the song XO from her “Surprise, my new album drops right now on ITunes!” NASA officials stepped in after the family members of the fallen astronauts became aware of the song, saying the event “should never be trivialised.”

Beyonce said XO is about a failing relationship and making sure you take the time to appreciate what you have in the moment because life changes. You know…I could have missed the pain, but I’d have had to miss the dance. Garth’s back y’all! Kanye West took the heat off Bey when he claimed to better then the NASA program and most galaxies. 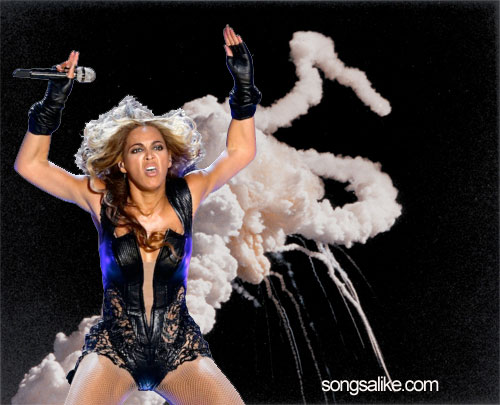 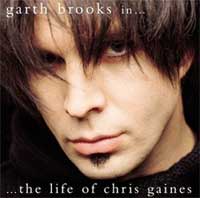