Beck is coming off of his Grammy winning album Morning Phase with a very danceable single Dreams from his upcoming record. This genre change is pretty typical for him, and it’s refreshing to see it still happens after such a giant album that found many new fans.  Dreams sounds a lot like Electric Feel, which was a huge breakout hit for MGMT a few years back and was actually co-written by Beck. 🙂 It’s interesting to note that both bands toured together, and Beck would often sit in on Electric Feel. To be fair, it seems like MGMT was heavily influenced by Midnite Vultures, which is one of Beck’s most under-appreciated record.  Turn on the audio in the Vine below (bottom right corner) to hear the similar bits looped. Also, make sure to check out the Beck Beyonce Mash Up. 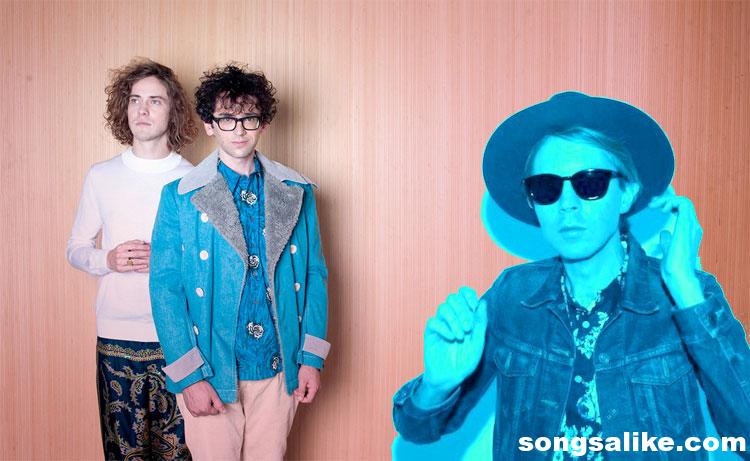