All that Kanye West Grammy hullabaloo caused the Internet to make a pretty solid mash up of Loser by Beck and Single Ladies (Put a Ring on it) by Beyonce. I guess Jay-Z has 99 problems and Kanye might be one. First, he did the Taylor Swift interruption fake out at the acceptance speech. Then, speaking after the awards, West said that Beck’s Album of the Year win was disrespectful to inspiration and that it was diminishing art. What the what?! Beck is neato. 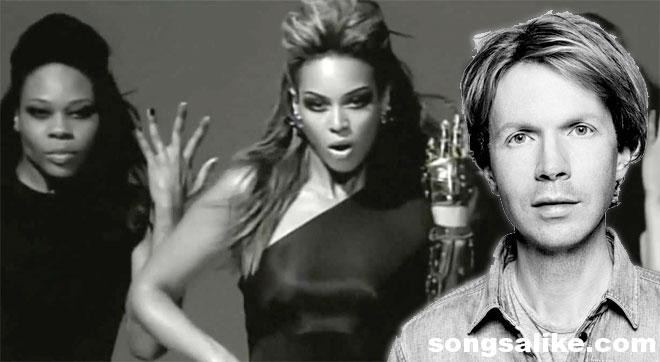