Uptown Funk has become an unlikely number one pop song for Mark Ronson featuring Bruno Mars from his 2015 fourth studio album Uptown Special. It’s kind of refreshing to hear a funk song break into the mainstream. I have a feeling this what Prince has been trying to accomplish over the past decade or so. He could do somebody like Ronson to tweak a few of his songs for the mainstream audience. Bruno Mars has made his Michael Jackson obsession fairly obvious over the years, and there’s even been a rumor that he was Michael Jackson’s secret son. I guess it makes sense that Uptown Funk’s would borrow from the King of Pop’s fourth single from his 1991 Dangerous album titled Jam. Here is an excellent mash up. 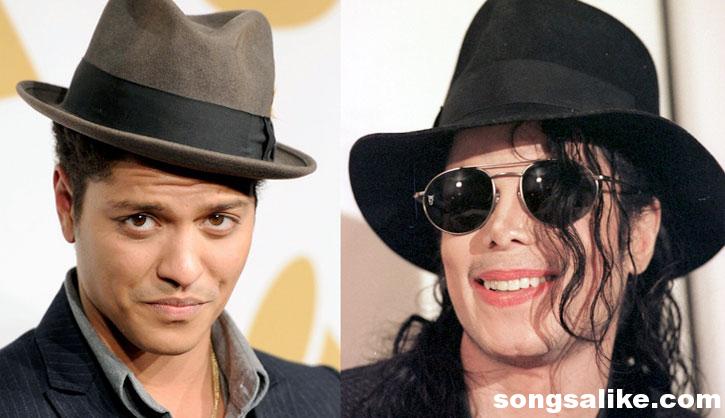