Ed Sheeran’s Thinking Out Loud sounds a lot like  John Hiatt’s Have a Little Faith in Me from his 1987 album Bring the Family. We can’t blame the young British singer-songwriter with the messy ginger hobbit hairstyle too much, because it’s a very basic melody and chord structure that has probably been lifted a lot since 1987.  The verses of the two songs are very close, Sheeran drifts away from the John Hiatt signature song in the chorus a little bit, but it’s still very much a sibling song. On a side note, Have a Little Faith in Me has been covered  way too many times, so I would like to put that song in the no cover vault. 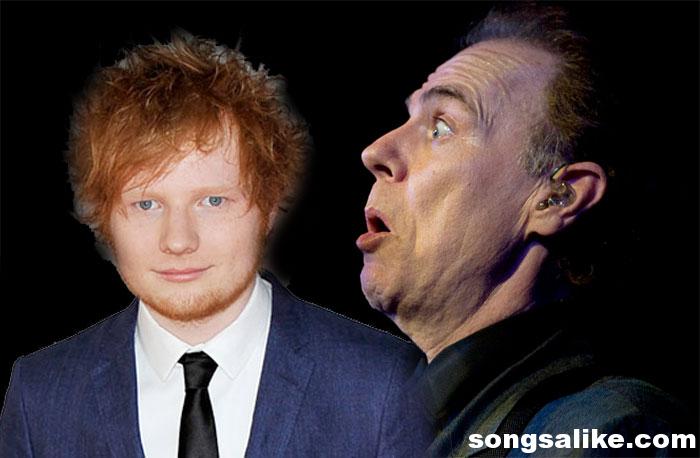