Semisonic had a huge career changing hit with Closing Time from their Feeling Strangely Fine album which was released in 1998. Chief songwriter and lead singer Dan Wilson has gone on to write smash hits for Adele and the Dixie Chicks, and has released some wonderful solo albums. Taylor Swift released her fourth studio album titled Red in 2012, and 22 was the sixth single from the very popular album. Guess what? These songs are alike. This is a case where it’s a similar chord progression, and the main melody is not criminally similar. Check out this great mash up by YepImTheToaster, which also includes a great video mash up. 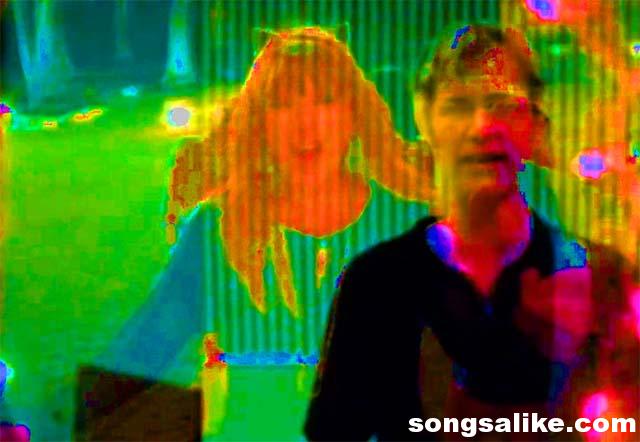