We’ve been waiting for a new album from Adele for four years. She makes it easy for us to figure this out since she uses her age as the album title. There appears to be some similarities between the first single title Hello, and the song Martha by Tom Waits from his 1973 album Closing Time. This seems to be a case of both lyrics and melody, but I don’t believe it’s in the lawsuit territory. Adele’s producer Greg Kurstin has revealed that they were talking about Tom Waits during discussions about her new album titled 25. Is Tom going to get cranky and grumbly about this situation? Does he even go on the internets? I suppose his manager might intervene. What about Lionel Richie? Hello? Take a listen to the clip below and decide for yourself. 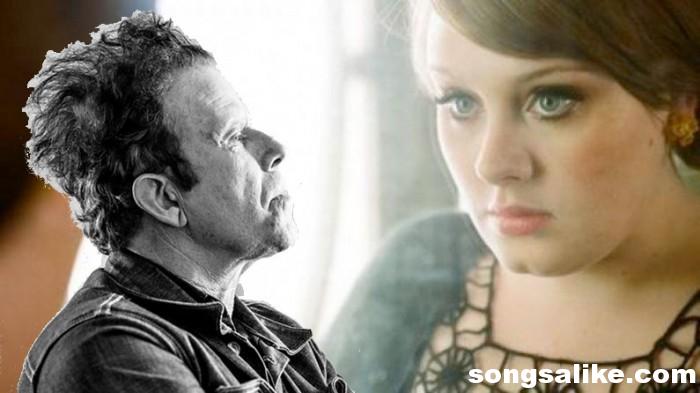